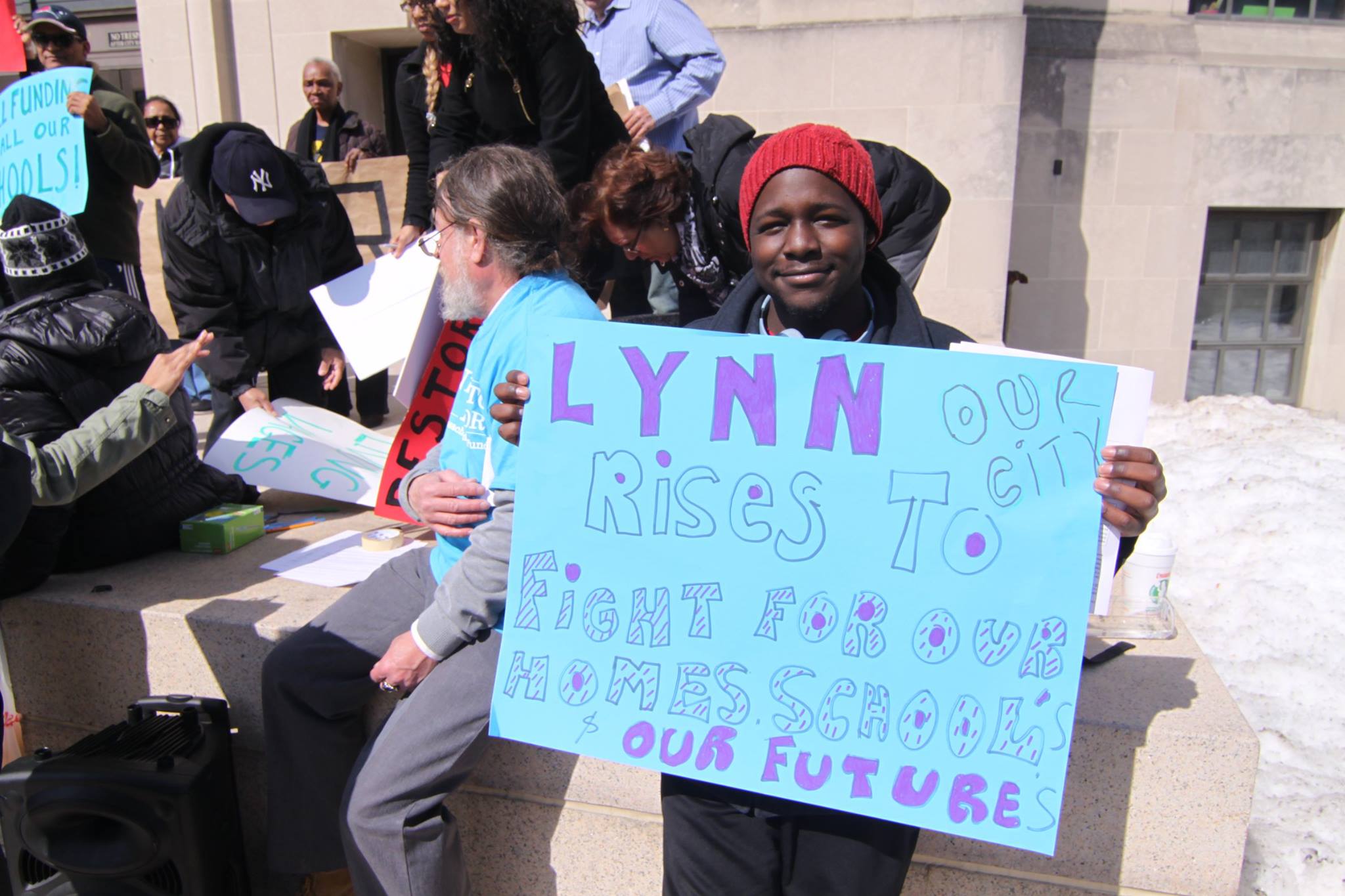 Before Lynn became a nexus of diverse cultures, it was home to the Nipmuc tribe. Lynn has a long activist history, from the Nipmuc people who fought to keep their land to Frederick Douglass, who moved to Lynn to join the abolitionists in ending slavery. Today, people of color and immigrants from all over the world are making Lynn a beautiful place to raise a family, building new schools, affordable housing, parks, and public transportation.

Lynn was also once a manufacturing hub, with shoe-making factories and electrical plants employing tens of thousands of Lynn residents. Immigrant workers of all different stripes fought alongside each other for safe working conditions, weekends, and fair wages. After World War II, many Lynn residents lost their jobs. Lynn remains a community of workers and residents who know their rights, with labor unions working alongside new residents and undocumented workers to ensure that the rights of all Lynners, old and new, are respected in our city.

But we have work to do: although people of color are nearly half the city’s residents, very few hold elected positions or appointments in city government. 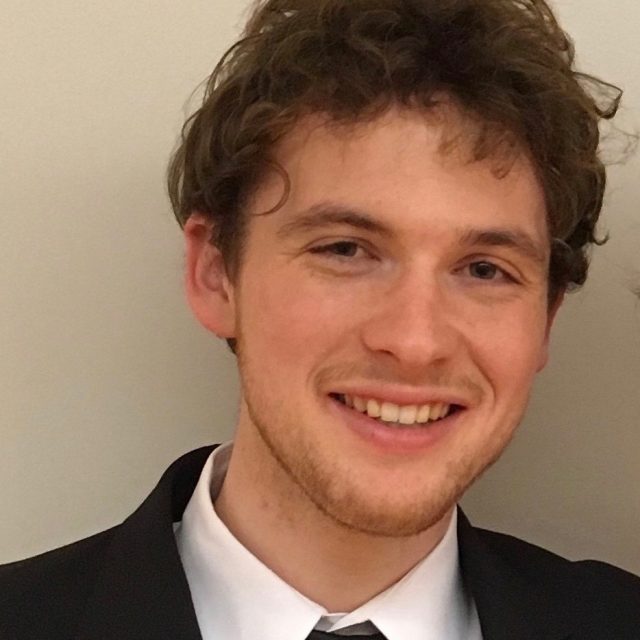 Voter empowerment, for us, is not just about getting people out to vote— it is about using our power to transform government into a democracy.

Earned sick time for all workers in Massachusetts, allowing 1 million more people to take time off when they’re sick or need to care for a family member.

Lynn parents secured translation & interpretation for all parents and guardians in the Lynn Public Schools.

Expanded public transit in gateway cities, increasing the number of buses and trains to get our people to work and to school.

An historic civil rights victory that made Massachusetts the 2nd state in the U.S. to prohibit employers from asking about a person’s criminal history on an initial job application.

The most progressive tax reform in Massachusetts since World War II, eliminating the capital gains loophole as part of a fair tax package worth over $1 billion in new revenue.

Since 1996, we have increased voter engagement by 50% in the lowest-income districts in our cities, and by 400% in neighborhoods with historically low voter turnout.