Elena Letona, executive director of Neighbor to Neighbor (and a 2005 Barr Fellow), shares lessons learned from an old, industrial city in western Massachusetts, where community members, labor groups, elected officials, and others found common cause in a winning effort to go from “coal to sol!”

As I write this, a brave struggle rages in Standing Rock. First Nations have joined to stop the construction of an oil pipeline. Their war cry is not “reduce carbon emissions.”

Their war cry is respect for the sanctity of water, land, and life itself.

This is a different frame. Yet, if victorious, this fight will contribute to reducing carbon emissions, the leading cause of climate change.

In Holyoke, Massachusetts, a low-income, majority-Latino town went from coal to solar.

The story begins in 2010, when the Sierra Club invited economic justice organization Neighbor to Neighbor (N2N) to join a campaign to shut down Holyoke’s Mt. Tom Coal Plant.

For an organization that organized people based on bread and butter issues, shutting down coal did not resonate at first. However, as N2N members learned of the connection between contamination and health problems, they became outraged that their health should be put at risk by a multi-national energy giant.

The organization joined together with Toxics Action Center, Conservation Law Foundation, and the Sierra Club to put forward a vision that resonated with the community: We want clean air so our kids can breathe without inhalers, clean land and water so we can safely eat the food we grow and fish we catch, and responsible business that brings good, clean jobs to Holyoke. 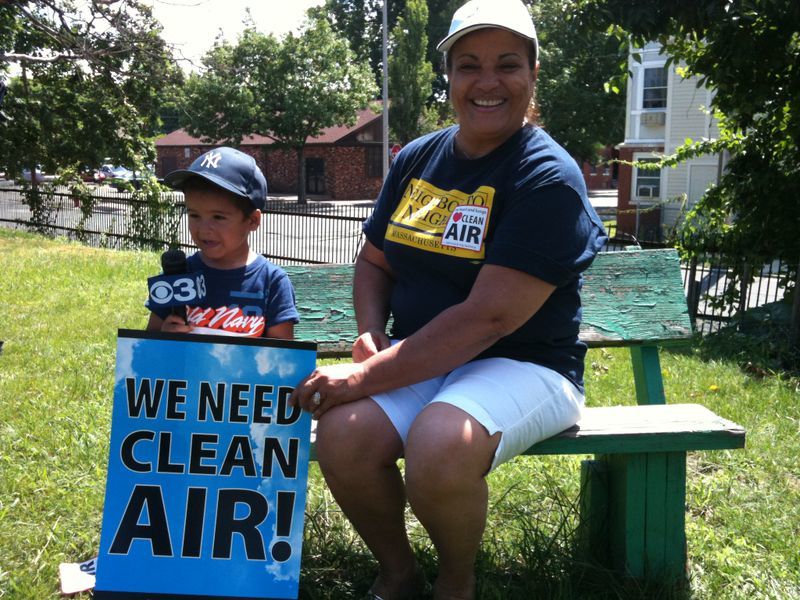 But even with this growing coalition, an important voice in this community was still missing. Many N2N leaders had lost their jobs when factories closed and were worried about the plant workers. So they invited unions to join the coalition and added a demand for a just transition: to care for the laid-off coal plant workers.

N2N brought this message door-to-door and held press conferences and forums to build support. With support from so many, including the unions, an inclusive and just message, and in-the-streets tenacity, in the end, all shared the victory.

By 2011, public officials funded and launched a study to determine the best future use for the coal plant site.

Just one year later, plant owners agreed to meet the worker’s demands for severance and retirement packages. And several months later, the company broke ground on a solar field and committed to cleaning up and removing the contaminated chimney.

We glean two major lessons from this story: 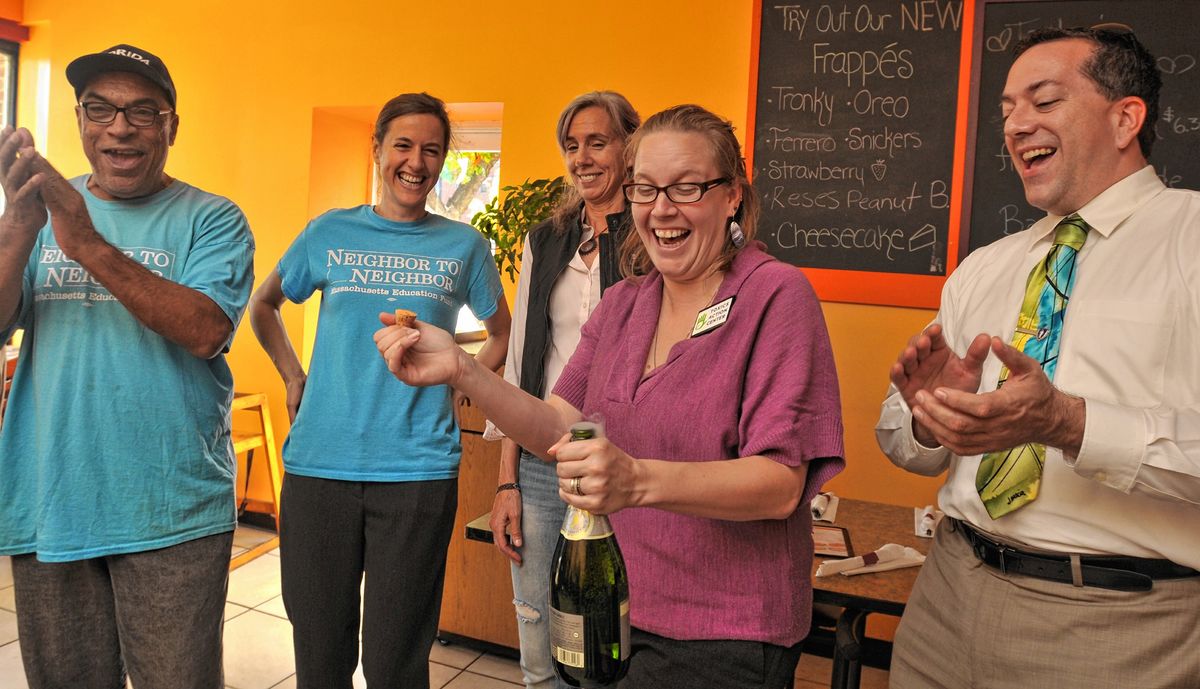 When we bridge divides, and environmental groups band together with directly affected community members and labor groups, elected officials, and philanthropic supporters, we have the elements for a complex, victorious campaign.

2. Our message must resonate deeply and broadly.

Working-class, Latino N2N members were not ready to join a fight to shut down a coal plant. However, they were ready to fight for their health, land, water, and good jobs. We must shift the frame and our collective understanding of the profound damage that a fossil-fueled economy does to people and planet.

More than ever, in the face of the divisive 2016 presidential election, we must come together and ground our work in values that embrace our care-taking of each other and our only home: Earth.

Previous PostEnergy to power 1,000 Holyoke homes coming from new $10 million Mount Tom Solar Farm
Next PostNEIGHBOR TO NEIGHBOR IN THE NEWS: N2N’s Jafet Robles Interviewed by MassLive about the Jobs Not Jails Coalition