All communities in our Commonwealth have the right to breathe deeply and live sustainably–regardless of race or income. Yet, our state legislators who serve to represent all communities, apparently disagree.

In an article published in Commonwealth Magazine by one of our movement’s leaders, Khalida Smalls, wrote, “inaction has consequences”. The State legislature has fallen short in their ability to push for effective climate and environmental legislation, leaving our black and brown communities, and communities of color left out, once again, in not only clean energy legislation, but in immigrant rights legislation, and wage theft as well. All-and-all, the state legislature severely missed the mark on justice and equity legislation, and it’s becoming a trend.

For instance, the Massachusetts House and Senate Conference Committee released an energy bill on July 30th at 8pm, that includes the following: boosting the Renewable Portfolio Standard (RPS) annual increase to 2 percent in 2020, but declines back to 1 percent in 2030; allows for 1,000 megawatt hours of energy storage and 1,600 megawatts of offshore wind; expanding energy efficiency offering within the MassSave program, and allowing trash and biomass to be burned to produce energy.

As part of the Green Justice Coalition (GJC), we have worked tirelessly over the past two years to promote equity in our state’s energy and environmental policies. This legislative session, GJC has prioritized environmental justice and access to solar energy as critical issues facing our communities, right now. We are grateful for the two bill champions–Sen. Chang-Diaz and Sen. Eldridge, and the handful of other legislators who supported the bills to the end. Unfortunately, their support was not enough to see these bills passed.

On the evening of Monday, July 30th, state legislatures showed us that our communities can continue to be sacrifice zones for pollution from landfills, gas compressor stations, pipelines, toxins in our homes, schools, and on our playgrounds. This is what environmental racism looks like – overburdening and denying benefits and protection to communities of color. These sacrifice zone for pollution exist because there’s a long history and evidence of these communities being targeted.

Massachusetts despite its progressive reputation, has some of the most profound racial and class disparities with respect to the unequal exposure to environmental hazards. Our legislators had a clear opportunity to do something about that–instead, they did nothing. The Center for Effective Government in 2016 graded states based on the exposure of people of color and residents below the poverty line to hazardous facilities. Massachusetts scored on the failing end and was one of just two states with an “F” grade. Compared to white children in Massachusetts, children of color under age 12 are two and a half times more likely and low-income Latino children almost four times more likely, to live in the shadow of a hazardous chemical facility.

The Solar Access Act would have been a step to helping our communities breathe clean air by encouraging developers to build solar energy in low-to-middle income communities, and environmental justice communities, and provide meaningful savings for these customers. State policy continues to deeply disadvantage these communities by offering those who already experience economic barriers a fraction of the solar compensation available to homeowners with perfect roofs.

Beyond the disregard for communities of color demonstrated this past legislative session, legislatures also missed the mark to protect our communities from further pollution. We know this, because GJC worked closely with the Governor’s administration and key legislative committee leadership to introduce and move a bill that was, in fact, cautiously consistent with state policies that have been in place since 2001. This was the Environmental Justice Act.

Yet, despite having been successfully reported three times out of Committee, without amendments or opposition from regulated industries or the Administration, the bill stagnated in Ways and Means and was ultimately killed. The only discernible opposition in the final days of the legislative session appeared to be a single legislator who objected to protecting communities of color from excessive pollution, because to do so would require the legislature to recognize racial disparities, instead of being “color-blind.” In a stark abdication of commonsense law-making, this legislature derailed an entire line of public policy development that has existed in Massachusetts since 2001.

If we step out of the rarified air of Beacon Hill, we find a harsh racial reality across the state. Black, Latino, and Asian-American communities are more likely to bear the brunt of pollution and environmental injustices. The city of Springfield suffers from the highest levels of asthma, nationwide. This country, this state and this city have a history steeped in racism and discrimination, and it continues to be true today. Moving these two legislative bills could have been major stepping stones in ensuring that all communities in our Commonwealth have the right to breathe deeply and live sustainably.

Join us in holding legislator’s accountable. Let’s work to build even more state and local power, and show legislators that our lives and issues matter, and that we voted them into office. The State House is OUR house. Let’s work to reclaim it! 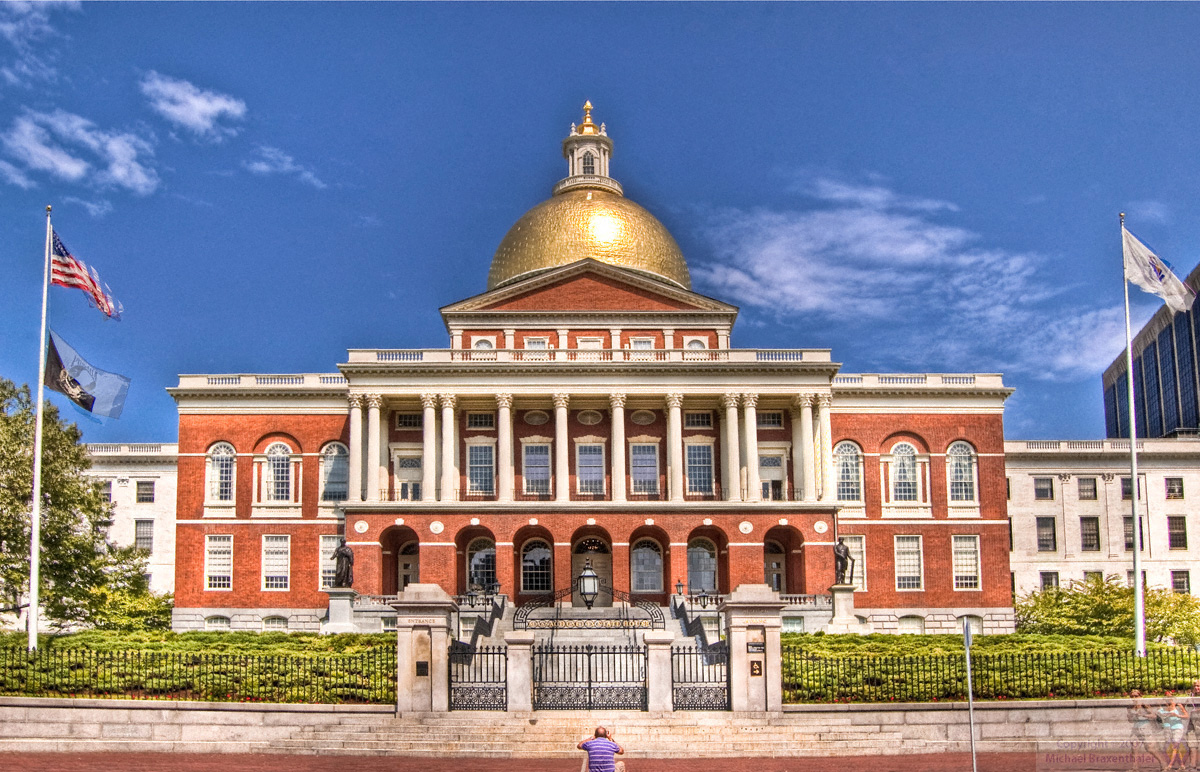