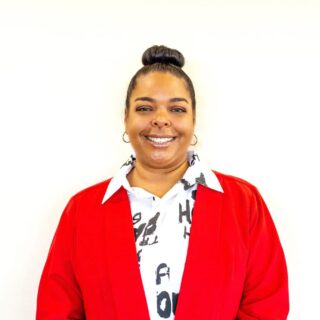 Zulmalee Rivera is a life long resident of Springfield, Massachusetts. Born into a family of community activists and leaders, it was only natural that Zulma grew to become a voice for people in her community. Her daughter attended German Gerena Magnet School, where, on their way to school, her daughter and classmates had to traverse tunnels that regularly flooded leaving behind walls covered in mold. Zulma, along with former N2N organizer Jafet Robles and other community leaders, organized their community to address the city and state’s negligence of the health and safety of the children.  Zulma officially joined N2N as campaign manager for the first campaign of Springfield’s City Counselor Adam Gomez. She then joined the Action Fund board as the chair. As the current Member Support & Events Coordinator, Zulma has moved her focus to building power statewide.